Do not waste your time reading through countless reviews to find the best Android racing games. This is why I have decided to put up this article to make your work easier. In this article, you will learn about the top best racing games for android.

Read on to find out that much-awaited list of racing games. You don’t have to cast doubts because these games are personally tested, and I can vouch for every one of them. Let’s get started!

With stunning 3D graphics and amazing recreation of premium console racing, Grid Autosport can be considered one of the best Android racing games. It’s just like playing on a console in terms of gameplay, and the touch controls are incredible!

If you’re a fan of racing games, Gear Club is the closest you can get to a console experience on a mobile device. If you’re in search of the best racing game on the market, look no further than Gear Club.

Motorsport doesn’t have to be confined to the tarmac any longer. Taking friction out of the equation allows Reckless Racing 3 to enjoy the slipperiness to its fullest. One of the game’s most impressive features is its fluid controls and homages to various genres. Without a doubt, this is a good choice for lovers of racing games.

In Asphalt 9, you can’t help but smile because it doesn’t care about physics or gravity. It’s a breeze to get in and out, and it looks fantastic. After Asphalt 8, which was one of the best Android racing games ever, comes Asphalt 9. There’s something for everyone’s taste and budget, thanks to the game’s wide range of choices.

Horizon Chase enthusiastically embraces the OutRun vision of arcade racing from Sega. Expect blue skies, long sweeping bends, and lots of unlikely drifting in the distance if you’ve never seen it before. Every old-school gamer who gets their hands on Horizon Chase is sure to be transported back in time.

Motorsport Manager 3 is an excellent game for fans of the genre, even though you don’t actually race any cars. Hire and fire racers, choose tire brands for your team and invest in sponsors as the manager of your racing team. How much do you enjoy playing simulation games? Racing simulators are a great option for those who enjoy racing in the real world but lack the reflexes to keep their cars on the track at speeds of up to 300 kilometers per hour.

Even if you’ve never played anything like it before, Data Wing is an exhilarating example of the best racing game for android. To get a sense of what this game is all about, think of it as a top-down racing game with Lunar Lander spaceships as the vehicles. Unlike most cars, the Data Wing is a stunningly simple vehicle. You enjoy Android racing games, but you’d like to try something new. You might want to take a shot at this.

Blocky Roads, on the other hand, creates its own physics-based racing universe with considerable flair. Drive to the end of each track with your car in an upright position and a full tank of fuel. At first glance, it doesn’t appear to be as difficult as it actually is. Ride this stunning blocky racer to oblivion with all the tricks you can muster.

CSR is one of the most popular racing cars because it doesn’t have a steering wheel, allowing it to focus on speed and precise gear shifts. Due to this, it will be able to focus more on the aesthetics of its vehicles rather than the safety of others on the road.

Hitch Games’ first foray into pure 3D arcade racing with Rebel Racing has resulted in a sensational product. Despite its resemblance to other games on the list, this one stands out due to its stunning graphics and simple controls on mobile devices.

Collect real-world automobiles to create your own beautiful rides. Your tuned vehicles will allow you to perform mind-blowing drifts and epic overtakes against other players in the online game. A free-to-play game can’t get much better than this.

If you want to make a popular Android racing game, you don’t need cars. That’s what this stunning free-roaming skiing simulator proves. Instead, you’ll be immersed in a series of fast and furious downhill races from point A to point B.

The goal of the Grand Mountain Adventure, a skiing excursion, is to slide down snow-covered mountains and around trees in search of the most impressive stunts. Although there are more intense games on this list, this one stands out for its open-world adventure and racing combination.

Those who were let down by Mario Kart’s mobile debut may be pleased with KartRider Rush+. I love this game because it enables you to have a high-end karting experience in the palm of your hand. You can find a plethora of racers and karts, as well as a variety of pets and other collectibles. Then there are the races that keep you coming back for more. It’s a well-tuned rush of adrenaline!

This is one of the best Rally Arcade racers because of the focus on perfecting your racing line. However, it’s a great way to pass the time. There are a variety of stunts you can perform, as well as a wide range of customization options for your vehicle. It’s straightforward, which is why I like it.

In this high-octane driving series, players must avoid police pursuit while wreaking havoc on various open maps. If you’re looking for a short but sweet Android racing game, Pako 2 is the best option. When you’re in need of some much-needed adrenaline, Pako 2 is always there.

F1 Mobile Racing is a welcome addition to the mobile gaming market because it makes elite-level motor racing more accessible. Compete against drivers like Valtteri Bottas, Sebastian Vettel, Nico Rosberg, and Lewis Hamilton worldwide. This is an exciting event for those who enjoy professional racing.

Despite your high expectations, this isn’t quite up to par with Forza Horizon, so don’t hold your breath. When it comes to CSR, Forza Street is a great evolution of the formula. No, I’m not a fan of professional racing, but I enjoy racing nonetheless. Forza Street is a visually appealing game that plays and feels just as good as the best-in-class street racing games out there.

Simultaneous driving and arcade-style racing are perfectly matched in this brilliantly balanced racing game. It has a nice design, decent touch controls (for what they are), and a strong competitive aspect.

If you’re looking for something different from the usual four-wheeled racing games on this list, give this one a try. It doesn’t require expensive cars to get started.

The developer behind two of the best Amiga racing games ever returns with a throwback. Retro racing stands out from the rest of the racing pack because of its level of nuance, portrait orientation, and difficulty.

Smartphones and tablets will soon be able to play Mario Kart. This game still feels like Mario Kart, even though it’s not as polished as it could be, thanks to one-finger controls. If you’re a fan of racing games on android, this one is for you!

Jet Car Stunts 2’s combination of daring stunt driving and retro platforming takes reality for a wild ride into the precariously ramp-laden horizon. This is a game that, as the name suggests, requires some level of mastery on your part. Performing a variety of stunts without practice is impossible. If you believe you have what it takes, go for it. However, understand that a lot of practice and quick reflexes are required.

MudRunner is more like a driving simulator than a racing game. This is the right game for those who prefer their car action to be rougher and tumble. It’s a console port that’s mostly feature-complete, thanks to some of the best driving physics available. Without a doubt, driving these monstrous monster trucks through mud is always a blast. It’s worth the money in terms of off-road fun. MudRunner is the type of game that I like.

Instead of the hardcore driving sim you might expect from the Project Cars name, this is a big, glossy, casual racer in the style of CSR where you focus on braking and gear shifting. Jet Car Stunts 2 or Rebel Racing won’t give you the same adrenaline rush. Shifting gears is accomplished by holding down the brake and then releasing it. Without a doubt, Project Cars GO is up there with the very best when it comes to the best racing games for android.

Drift your car to a specific point to produce wobbly bean curd in this bizarre drifting game. I love the game for its simplicity. In Tofu Drifter, you’ll be able to take in the beautiful scenery thanks to its 3D graphics.

I used to love playing with these old Micro Machines as a kid. Table Top Racing follows in the footsteps of those games by featuring competitions that take place in a variety of domestic environments. The view has been magnified because it is a race car. This is a worthwhile game for those who enjoy racing and retro motors.

If you want a racing game with stunning graphics, you can try the Asphalt 9. It’s cool and pretty much enjoyable because of its amazing graphics. 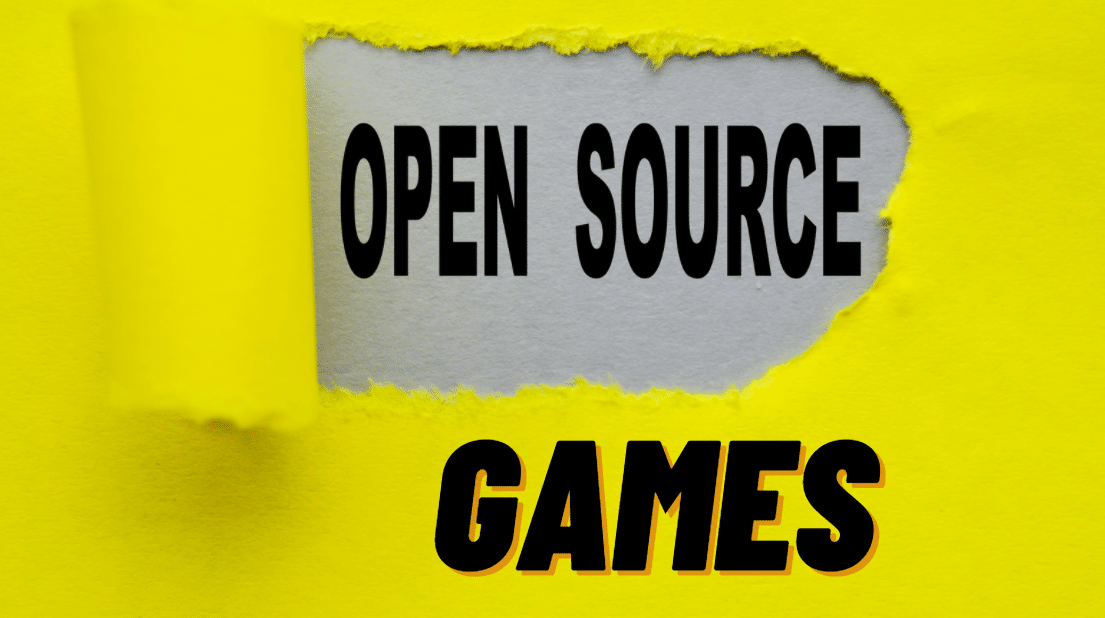 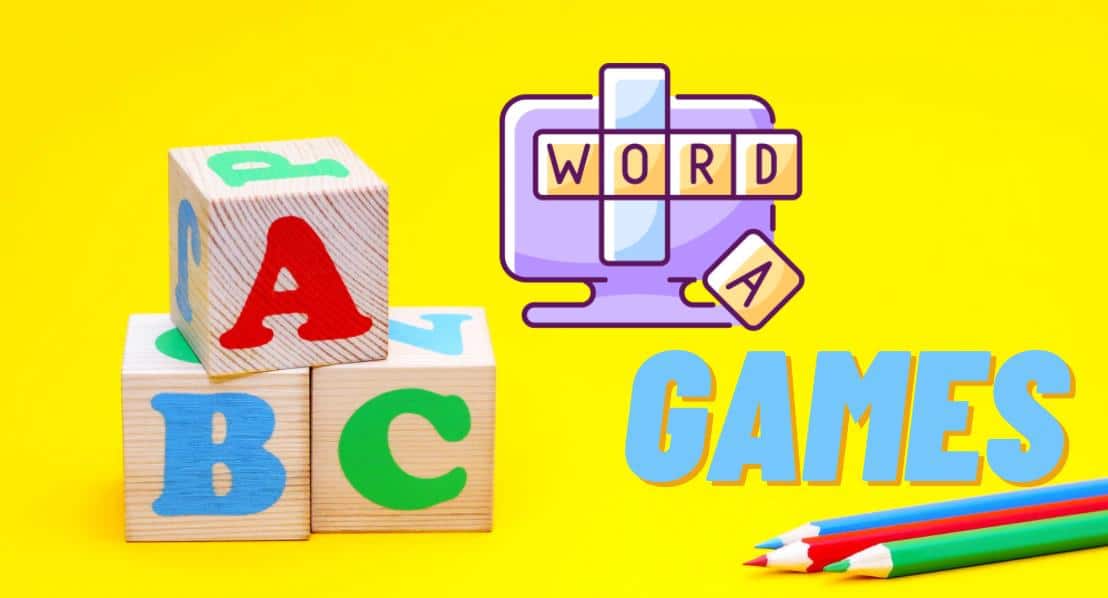 Are you a fan of word games and want to know which ones are best for android?… 25 Best Word Games for Android (2022) 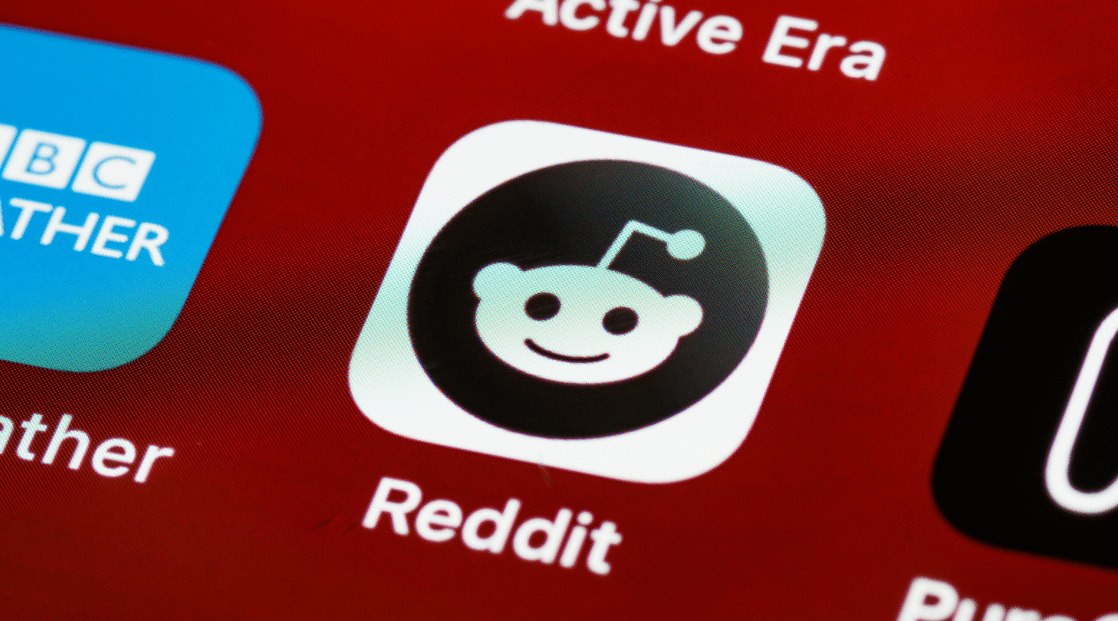 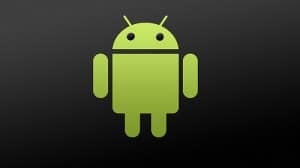 According to a report by Canalys, Android apps, when compared to the apps found in the iTunes App Store,… Android Apps more Expensive than their iOS Counterparts