Hey Adobe, Keep Your Hands Off My Ice Cream Sandwich!

Adobe, which decided to kill off mobile-based Flash a few days back, will be delivering one last update to its soon-to-be-dead technology. The update, which comes out later this year, will bring support for the recently open sourced Ice Cream Sandwich. Despite being buggy, many ICS users are griping about the lack of Flash on their device, and many, in fact, are impatiently waiting to get their hands on the update. And even though it is very thoughtful of Adobe to cater to the needs of its loyal Android users, it’s still something the company shouldn’t be doing in the first place.

Ice Cream Sandwich, which is the fourth iteration of Android, is not just a simple upgrade; it’s a complete revamp of the open source operating system. For the first time, Google went back to the drawing board and made some serious improvements in Android’s design as well as functionality. Galaxy Nexus users, who are the first ones to try out the new OS, are quite happy with the new direction Google’s heading in. That said, like with every new upgrade, there are some issues with it. Apart from the recently surfaced volume-muting bug, one of users’ biggest complaints with ICS is the lack of Flash support. The select few Galaxy Nexus owners, who had switched to Android just for Flash, were disappointed when web pages looked just the same as they did on their year-old iPhone. However, despite the fact that Adobe has killed off Flash for mobile, it will, as told to Slashgear, deliver one last update in order to support Android 4.0.

The Problem with Flash on ICS

With ICS, Google has started off on a clean slate and in the coming years its omnipresence in the mobile market seems imminent. The problem with bringing Flash to Android 4.0 is that it will only bog down the adoption of HTML5. iOS and Android are currently two of the most popular mobile platforms around. Thanks to Steve Jobs’s reservations about the technology, Apple has already banned Flash on its browser. That leaves Android, the only major mobile operating system with support for Adobe’s failed relic. If, let’s say, Ice Cream Sandwich grabs a significant share in the mobile market by the year’s end, website owners who’re thinking about moving to HTML5 will get a good reason to procrastinate. This is particularly true for niche blogs who write Android-specific articles. If their site has 70-80 % of the traffic from Android users, they won’t even bother taking off any Flash-based content from their site. Thankfully though, the next version of Android, titled Jelly Bean, will be Flash-free. That said, it will take at least another year till it comes out, and by the time it does, ICS will be the most common Android around.

My advice to Adobe

Now, my advice to Adobe is this: Since you’ve already killed off that caveman-friendly technology, why bother putting it on an OS that’s going in exactly the opposite direction? So Adobe, if you’re busy developing Flash for ICS, please stop; do something better with your time. We don’t need it. And we don’t need to care about those who need it. It’s buggy, it’s messy and it will only impede the growth of HTML5.

What can I do?

As a Nexus S owner, I’ll be one of the first Android users – after Galaxy Nexus users that is — to get my hands on the sandwichy upgrade. By the time Adobe releases Flash for ICS, which will happen by the year’s end, my phone will be running Android 4.0(hopefully). Once upgraded, I’ve decided that, no matter what happens, I’m NOT going to install Flash on my fresh and clean phone. It completely undermines the experience of having such a big upgrade. Moreover, I think you too should do the same. Yes, boycott Flash on ICS. Just don’t install it. You can live without it; why do you need it for anyway?

If you’re an Android user, uninstall Flash from your device right now. Also, make sure that once ICS starts rolling out to major devices and carriers, encourage other users to avoid installing Flash on their phones. You can use a tag like #FlashfreeICS to let others know that you’re a proud ICS user but don’t prefer having the primitive technology on it. When more and more users will stop using Flash, then only website owners will think about moving to HTML5. Once that battle is won, it’s time to take on the bigger devil, that is, Flash on desktop. 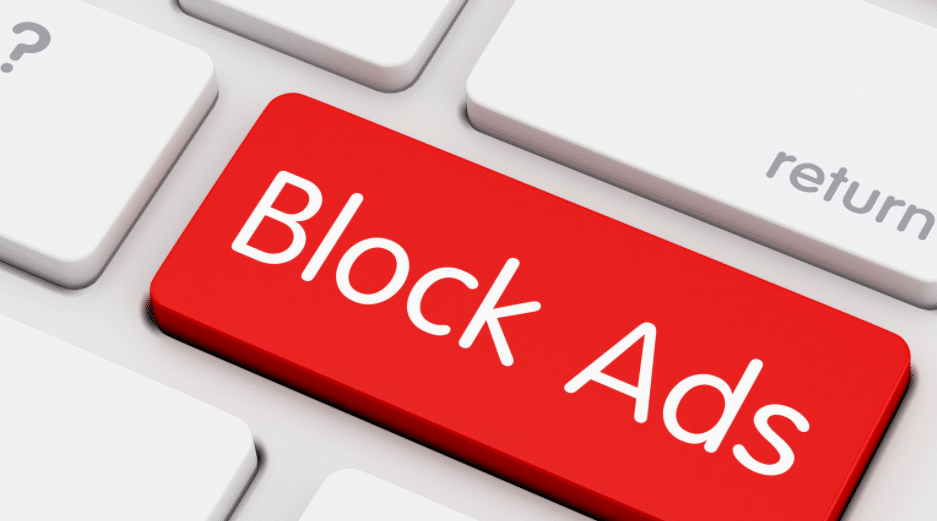 8+ Most Effective Firefox AdBlock Extensions in 2022

7 Tips And Tricks To Help You Master Google Docs

When it comes to Microsoft Office alternatives, only two big names come to mind, one is LibreOffice… 7 Tips And Tricks To Help You Master Google Docs

SRWare Iron – A Chromium-based browser that respects your privacy

Google Chrome, since its release, has found huge popularity amongst users and developers alike. The Google-owned browser,… SRWare Iron – A Chromium-based browser that respects your privacy 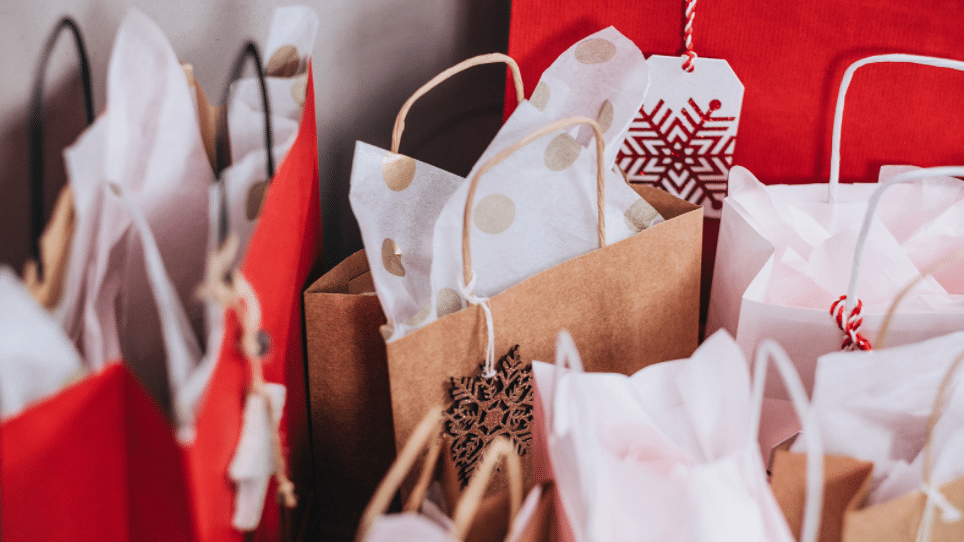 The Best Apps and Extensions for Better Holiday Shopping

Amidst the cheery and jovial atmosphere of the holidays, an ever-growing shopping list is the only thing… The Best Apps and Extensions for Better Holiday Shopping

It’s been a couple of days since the release of Google Chrome 15. The update brought along… Hate the revamped New Tab page in Chrome 15? Try Speed Dial 2