It’s not just teenage girls who are swept away by ‘bieber fever’, apparently  Linux, the open-source operating system is the newest entrant to the overflowing list of beliebers. Just two days since its launch, Justin Bieber Linux, more popularly known as Biebian, has taken the open-source community by storm. One-upping Ubuntu and Linux Mint in just a few hours, Biebian has given Linux the popularity and exposure it had been waiting for for years. Though some are scoffing at Biebian’s incredible success, many Linux supporters are basking in the glory of the newfound fame of their favorite operating system.

30-year-old Tim Freeberg couldn’t believe his eyes when he saw Biebian topping the charts on Distrowatch. “I’ve always been Justin’s fan, and it’s a sort of personal tribute to his musical genius. When I created Biebian, I never imagined it to be so big. I owe it all to Justin Bieber,” says Tim.

The success of Biebian has sparked a new revolution in the desktop market. Earlier, Linux, which was primarily known to developers and advanced users, has now found 12 to 20 year old girls as its biggest user base. “I think it’s great that teenagers, and more importantly JB fans have moved to Linux. It’s the best and the most secure operating system around,” adds Tim. Biebian, which is an Ubuntu-based Linux distribution, comes loaded with an innovative new UI that appeals to youngsters. Making sure JB fans aren’t disappointed, the open-source distro  includes ten of the latest chart-topping tracks by the teenage music sensation. The package also offers a hand-picked collection of Justin Bieber wallpapers, emoticons, and icons. Ever since Justin Bieber Linux was announced, the distro has been downloaded more than a billion times forcing Tim to move to a more expensive hosting plan.

Toppling Mint and Ubuntu from the top spot, Biebian has found many fans and critics in the Linux community. Mark Shuttleworth, founder of Ubuntu, was quick to congratulate Biebian on its newfound success. “Kudos to Biebian for the jump in ratings. I’m glad Ubuntu has great derivatives, and i’m confident Unity will remain the #1 desktop environment for years to come,” he said.

That said, not everyone is happy with Biebian’s popularity. Linus Torvalds, creator of Linux, had this to say on his G+ profile: “Quite frankly, I think it’s one of the worst things that have happened to Linux. I can’t believe how someone could turn their fanboyism into software.  What’s next? Lady Gaga Linux? What the heck is up?”

Tim plans to release another version of Biebian, which will include more wallpapers and a better user interface. However, his idol Justin Bieber is completely clueless of Tim’s endeavor. When asked about his opinions on Justin Bieber Linux he said, “Hmm I think I’ve heard about it somewhere. Linux, oh yeah right, it’s that water-squirting toy that kids play with these days. I think my best friend has one of those. Sounds really cool!” 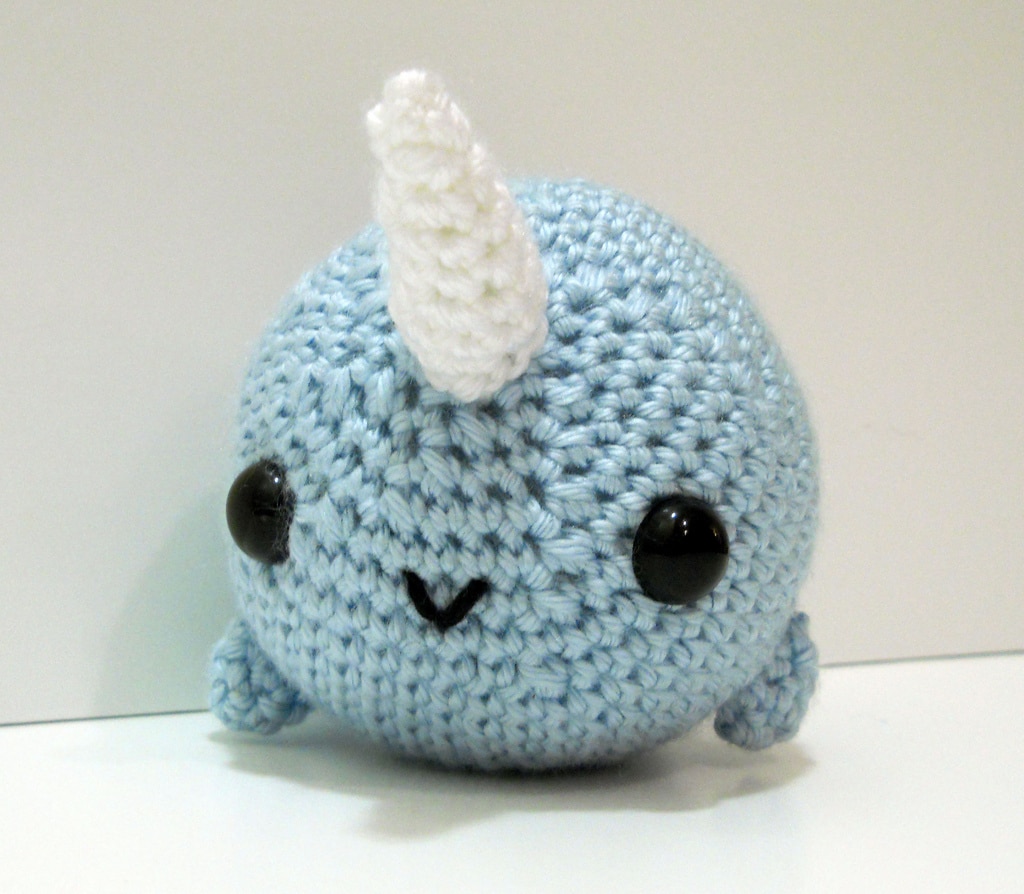