Does the human kind have enough digital players? The answer is – never. One of them is Roku. It has its seven generations, and the last one was released on the market last year.

Roku provides video services from some Internet-based video on required providers. This is the device with a freely available software development tool that enables anyone to create new channels.

The data is output via an audio cable, video cable, or an HDMI connector directly on some of the device models.

Did you know that Roku is also a gaming platform? Now you know. In this article, I will enlist you some of the best games that you can play on your Roku device that are available in Roku official site. Here are some of them.

Did you know that Roku is also a gaming platform? Now you know. In this article, I will enlist you some of the best games that you can play on your Roku device that are available in Roku official site. Here are some of them. 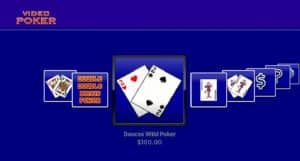 Poker is the most popular card game in the world. If you don’t want to lose your real money you can play it on your player, now that you now that it is available in Roku’s store.

This game offers you four varieties of five-card draw poker. Since the game is not demanding, the controls are simple. 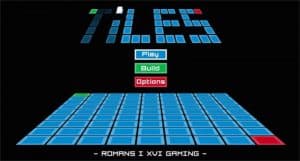 Tile is the action/puzzle game. This game has the endless number of puzzles. There are a few who are already made for you, or you can build your own. The goal is to get from the ‘Green' block to the ‘Red', and it is not that simple as it sounds. 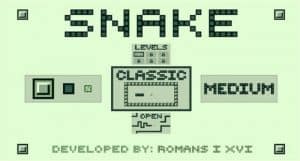 We all remember of Snake game that was on Nokia’s first mobile phones. This one is very similar.

The goal of the game is to consume the objects and increase the size of your snake. You must be careful not to bite yourself. Several game modes are available: slow, medium and fast mode. You can also change the colour of the objects and even chose between the Open and Classic Snake.

The basic channel is free but has ads. Without ads, it will cost $1.99. 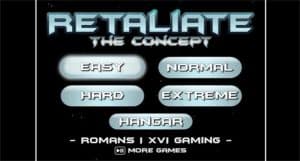 This is the space shoot them up the game in which you start without bullets at all.You have to absorb your enemy’s ammo to shoot them back with it. In case that you don’t have your ammo, you defend yourself with your shield that does not last forever.

There is no music, but there are sound effects. 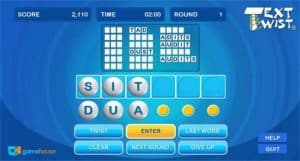 Just put – The crossword puzzle. Game rules are simple. You have to combine the six letters on the screen to make as many words as you can. The goal is to get the six-letter word. The play is available with keyboard or mouse. This is particularly useful for the “Twist” button which shuffles around the letters for you.

The game has fantastic gameplay, but in a free version you there is not a significant variation between levels. But, if you want divergence at the level, you have to buy the full version.

Besides an excellent presentation and simple rule set, the sound and interface suit the game well. 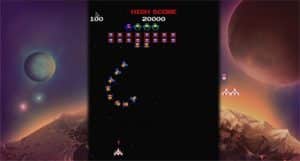 Galaga is the arcade game which was created in the early 1980s and is still considered one of the more famous old games. The game is ‘shooter’ game where you try to eliminate the invading horde of insects as they bomb your ship. Be careful not to hit your fighter, or you will lose. Power-ups are available if you kill the mothership.

Two hundred fifty levels weren't enough, so there are challenges without the possibility to be killed.

The speed of the game increases as you gain more levels making it more difficult to shoot down the aliens. 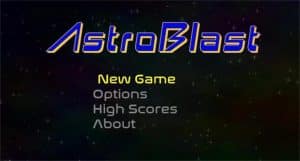 This game is very similar to the 1979 arcade game Asteroids. The game aims to destroy all of the surrounding asteroids using your laser cannon. If you hit an asteroid with your ship, it will destroy your ship.

To play this game, you will need an enhanced gaming remote with which you can playin a vertical or horizontal position.

This is a straightforward and addictive game, in my opinion. 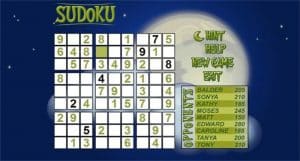 If you are a fan of brain-puzzle games and numbers, then you like Sudoku. This never gets old. Even the ones who do not like this sort of games try to play and solve them once in a lifetime.

You can choose whether you are going to play this game by using your Roku controller or your smartphone. 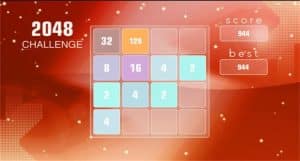 This game was a hit in the Google Play Store. All my friend, including me, were playing it on their smartphones. It is good news that this relaxing game is available on Roku’s store.

There is a strategy to the game, so you need to think a move or two ahead. The goal of the game is to get a tile to read 2048. 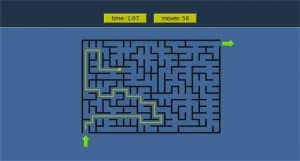 Who doesn't like mazes? Almost everyone does. Even though I love to solve them using my pencil, this is another excellent way to enjoy your free time by playing with the assistance of your Roku device.

We all know the goal of this game since we were kids.

In this game, mazes are randomly generated. This means that you will never play the same maze twice.

A little recommendation –  Try limited visibility mode, where you can see only a small area of the maze around you. 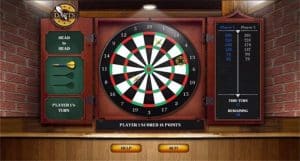 If you are not in the mood for going out with your friend and playing Darts, you can do it at home. Roku gives you the opportunity to fire your dart playing the classic games like 301 and 501.

You can play it head to head on the same screen.

The number of throws and the time it takes to complete a game are noted. 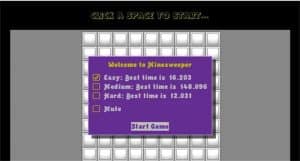 This was the game on our Windows XP and must be one of the first you played on it. This Roku Minesweeper is a fantastic copy of that old Windows XP game. The background, the beginning and end score are the same!

This version offers three levels of difficulty. Identify the locations of all mines correctly while clearing all remaining cells and you will win.

You have to use your Roku remote to play this game. 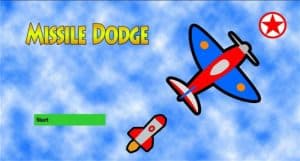 The goal of the game is to avoid the missiles that are chasing you and collecting ‘stars' for bonus points. You also get bonus points for destroying missiles.

It is free to play, and it is a good game when you have free time.

The game starts with your plane and two missiles chasing you. A new missile is added each time one is destroyed. There are the additional missiles which are added at regular intervals even if you don't destroy any existing ones.The game is over when all of your planes are destroyed. 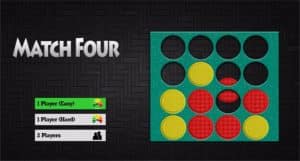 The object of the game is to align four of the same colour chips in a row in every possible direction.

This game has two levels of play – easy and hard. You can also choose the colour of the chips which can be yellow and red. To win, you have to fill in the 7×7 grid with your chips trying to outsmart your opponent and align 4 of your chips in a row.

This is a single-player game where you play against a virtual opponent. Also, there are six special editions of this game, and they vary from the original only in the background graphics.

If you are looking for a new way to play games, Roku is a great solution. Roku works with any TV with HDMI compatibility, but it is ideally designed for 4K Ultra HD and HD TVs.

The Roku is a capable, full-featured media kit. So many games are there in the library of the Roku Online store. Hurry up, get your games which are available in their online store and enjoy your free time playing them on a big screen. 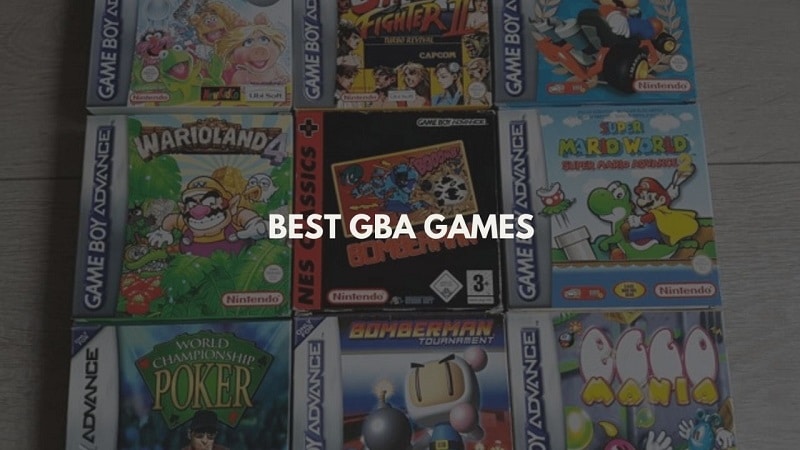 Gameboy Advance a.k.a. GBA was available for almost a decade and is still thought-out to be one… 20+ Best GameBoy Advance Games of All Time