For the last century, a lot has changed in exactly how media is transmitted, relayed and it is finally consumed by the intended audience. In recent times most people are relying on computers, tablets, smartphones and handheld devices to stream and watch movies, listen to music and podcasts, read journals and books amongst other things that streaming facilitates.

Radio and the Morse code 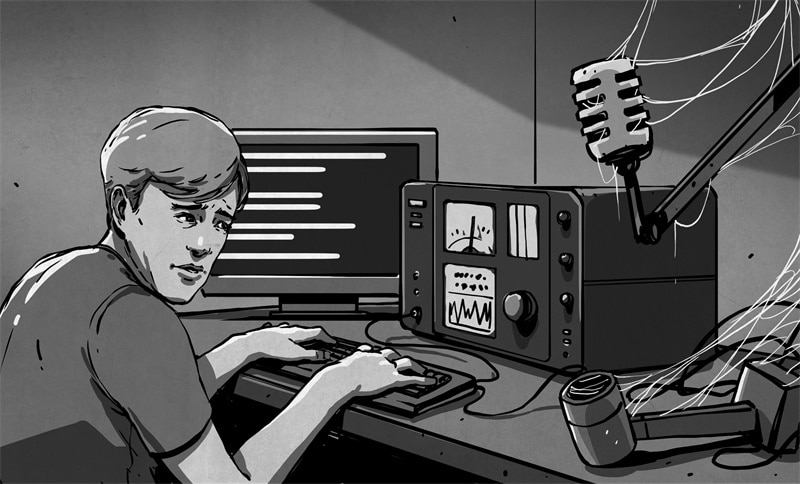 The use of radio began way back in the 1900s when skillful and inventive physicists finally designed a way to transmit information betwixt to different places without using any wires or cables. This ‘wireless’ technology was improved and perfected over time and would lead to transmission over long distances by controlling electrical frequencies.

In 1916 or thereabouts, the first radio broadcasts were transmitted over a Morse code; where a character encoding strategy is deployed in transmission where text characters are encoded as a standard sequence of two different signal durations called dots and dashes. In this scenario, the radio broadcasts were used to inform about the weather patterns in the greater region of Wisconsin. 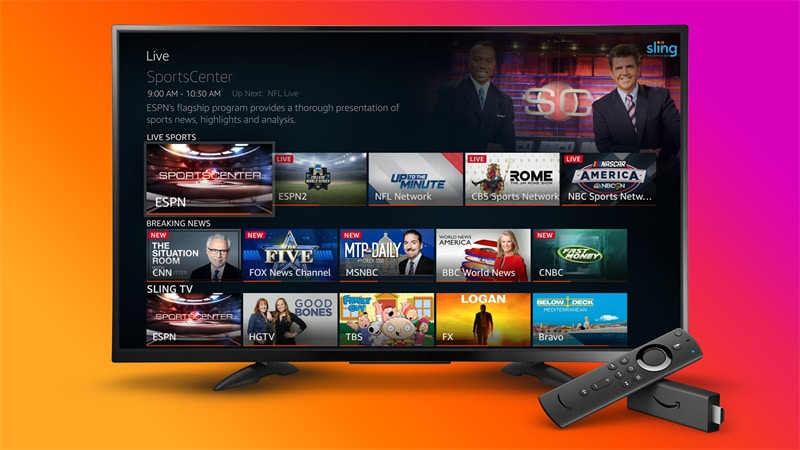 Just after the World War II, the ratio of households that owned a television set was very low as opposed to those who owned radios and by 1962 most households could afford a television especially in the U.S.A thanks to new broadcasting entities sprouting everywhere driving the cost of television sets downwards.

It is not a surprise that the television as we know it is the most influential piece of technological and cultural innovation of the 20th century.

Today, streaming largely relies on a functioning internet connection to transmit media and broadcasts. It is a technology that is often used to deliver content to computers, mobile and hand held devices via the internet. This form of innovation involves transmission of data consisting of video and audio allowing the intended audience to watch and listen, making it one of the most popular means of entertainment and live broadcasts.

Streaming started early in the 90s and has progressively gained popularity through service providers such as Hulu, Spotify and Netflix. These providers will more often transmit and deliver popular TV shows, movies, music and podcasts and even games to millions of their users globally. Whether one is using a computer, handheld device or even a television set the options are endless so long one has access to a good internet connection.

A streaming device is basically a media player that connects your television set to the internet thereby allowing you to stream content from online service providers. These devices are often basic and portable allowing for few connections such video, audio and internet facilities. 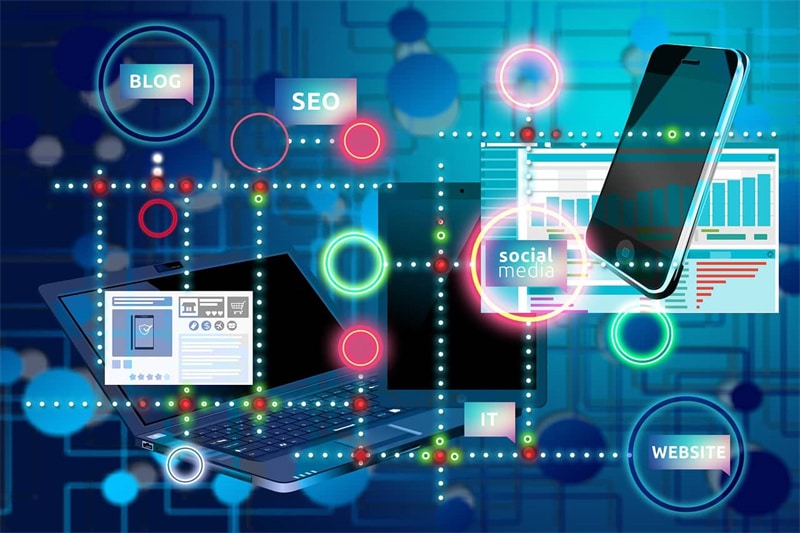 The most popular streaming devices in the market are the Firestik and Roku and each of this devices has an array of features to enhance the consumer’s experience.

Before examining them in detail, let’s go through a few terminologies that you might encounter as you learn the features and the differences betwixt these devices.

If you ever thought that a nifty little device, the size of a pack of gum would not replace huge media devices, then you will be in for a rude shock. The Roku stick is a slender gadget that comes bundled with a USB wall plug, USB extension cable, remote control and a USB to mini USB cable which also doubles up as a powerful dual band Wi-fi antennae.

The setup is fairly simple as all is required is connecting the device to a TV via the HDMI interface and powering the device via the USB wall plug or via the TV’s USB port. From here Roku’s friendly interface will walk you the procedure of connecting to your Wi-fi router and also pairing its remote. Roku is also able to auto detect your TV and can successfully control the TV via its remote.

From here, you can authorize or activate the device via a computer or a phone on Rokus website where an account with Roku is mandatory if you don’t have one.

The stick will give an amazing experience with a good internet connection with minimal app loading capabilities and minimal buffering, however the stick does not offer a smart digital assistant.

This amazing little light device is also designed to plug into your TV’s HDMI port. Although it might be a little bulkier than your HDMI connector, Amazon includes a short HDMI male to female cable for fitting purposes. On the side of this device is a mini USB port that is used to power the device via the TV’s USB port or the USB wall plug included in the box and a remote control.

After powering the device on, a Wi-Fi connection is needed which is easy via the on screen procedure available on the device. After a successful good internet connection, this device will basically turn your TV into smart one in a minute.

Later versions of this device is able to deliver 4K HDR playback, a powerful processor for an enhanced entertainment atmosphere and a sturdy 802.11ac Wi-Fi chip, delivery a flawless viewing experience.

Another feature that is worth noting is the addition of a voice control button that will surely revolutionize you experience. In this case all you have to do is hold down the control button and summon Alexa allowing you to search and watch what you want as opposed to typing using the on screen keyboard.

The fire stick’s interface is laid out very well and this makes navigating and finding content very easy. This solid piece of hardware can also make predictions about what you like by using your preference giving you choices of related programming based on your previous watches using a technology called Advanced Streaming and prediction (ASAP)

Having had a sneak preview of some of the features that come alongside these two dominant media streaming devices, it is also good to go through the other models from the same companies to enable the consumer choose what he/she deems fit.

This top of the range media streaming box is not only powerful but also comes with an array of an excellent interface and app support on your phone or tablet. Though not as small as the Roku stick, this ultra-box will deliver an amazing 4k experience and doesn’t cost much.

It is designed for those who want the same features of the streaming stick but have an appetite for a device that has a little bit of stamina performance wise and is stable.

It will support streaming of 4K content while offering support for Dolby Atmos audio and HDR10. The device has an additional Ethernet port for a much stable connection throughput via Ethernet cable. If you want to store more apps, pictures or videos then this device has a MicroSD card slot to take care of these preferences.

Another key feature is the “lost remote” button that triggers a tone from the remote to enable you to trace your ‘lost’ remote. If by chance you are a fan of private listening, then this remote offers such a convenience. It has a headphone jack and dedicated power and volume buttons that can even control the TV volume.

The newest model of this device supports Alexa and is also compatible with Googles assistant powered smart speakers to make it easy for you as you search for content. Roku’s intelligent night listening mode will also come in plenty when you, for instance don’t want the small ones (kids) to wake up. It will adjust the volume automatically.

This is a perfect low cost device specifically for those who probably don’t care so much about features such as 4K or Dolby Atmos. This tiny device will however deliver 1080p full HD content. Its relatively easy to use and its two cable set up; one for power and the other for HDMI makes it very easy to set up and configure.

Despite its not so sophisticated hardware layout, you still get software updates that will surely make your entertainment experience such a breeze.

For those with a passion for entertainment, then this might just be what they have been waiting for. The Amazon Fire TV cube is the ultimate game changer as far as home entertainment is concerned.

This solid cube offers much more hardware control with its superfast processor, proper storage and one of the most user friendly voice recognition features. Bundled with Amazon’s Alexa voice assistant, this device will literally make you the master of your entertainment setup by just using your voice.

For internet connectivity purposes, the cube has a powerful in built Wi-fi module or one can just use an Ethernet adapter for a rather stable connection.

It offers excellent support for 4K, HDR and Dolby Atmos media content and a much more open platform with other apps as opposed to having a restricted ‘Amazon only’ environment as far content is concerned.

Another great feature with the cube is its ability to inter-connect other devices on its platform. These other devices maybe gaming consoles, audio visual devices or even blu-ray players. Using its excellent voice command feature, it can practically switch on you TV and the other inputs as you ‘direct’ it. For example, you can walk into your living room and instruct Alexa to play The Big Bang Theory and the cube will precisely switch on both the TV and the sound system if present and immediately start up the show on say Netflix.

These plus other top notch features of the cube will most assuredly make every coin worth it as you plan on what to spend on a great entertaining device.

Which device should you buy?

This largely depends on your preference. Both are great and rather affordable entertainment devices. You will have access to the most popular TV apps. 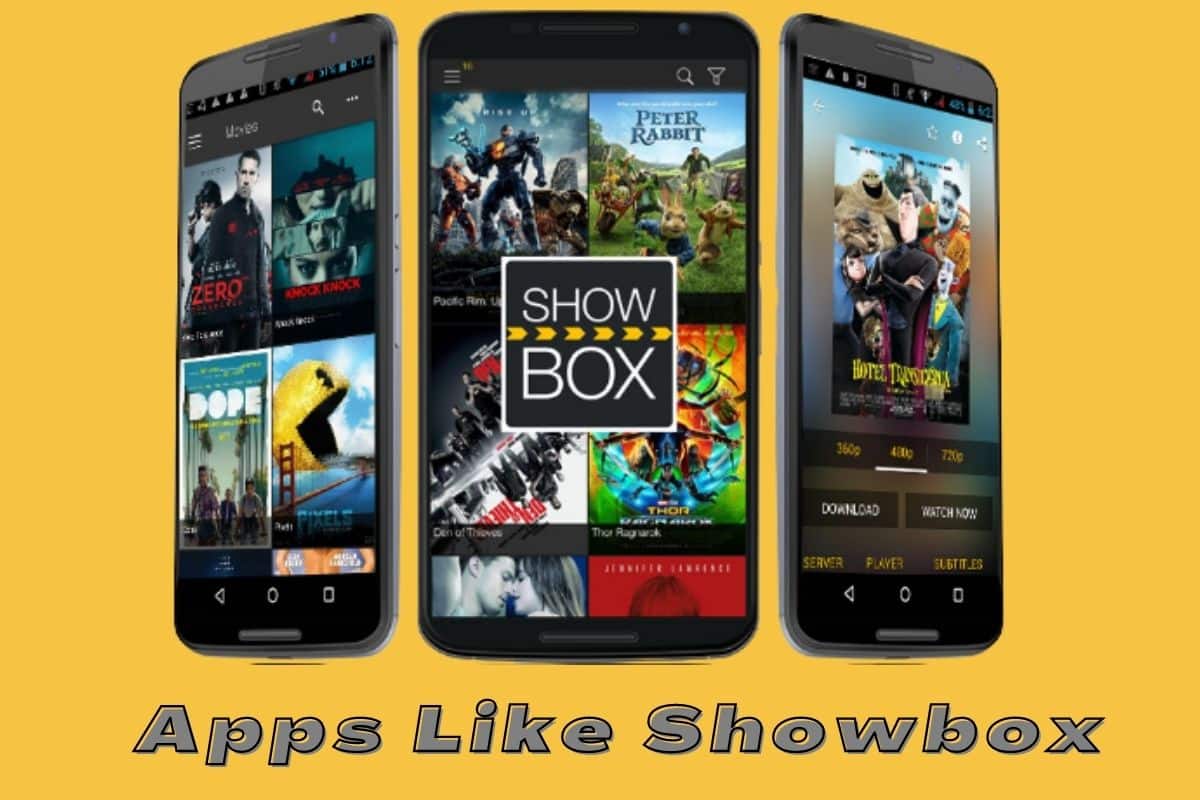 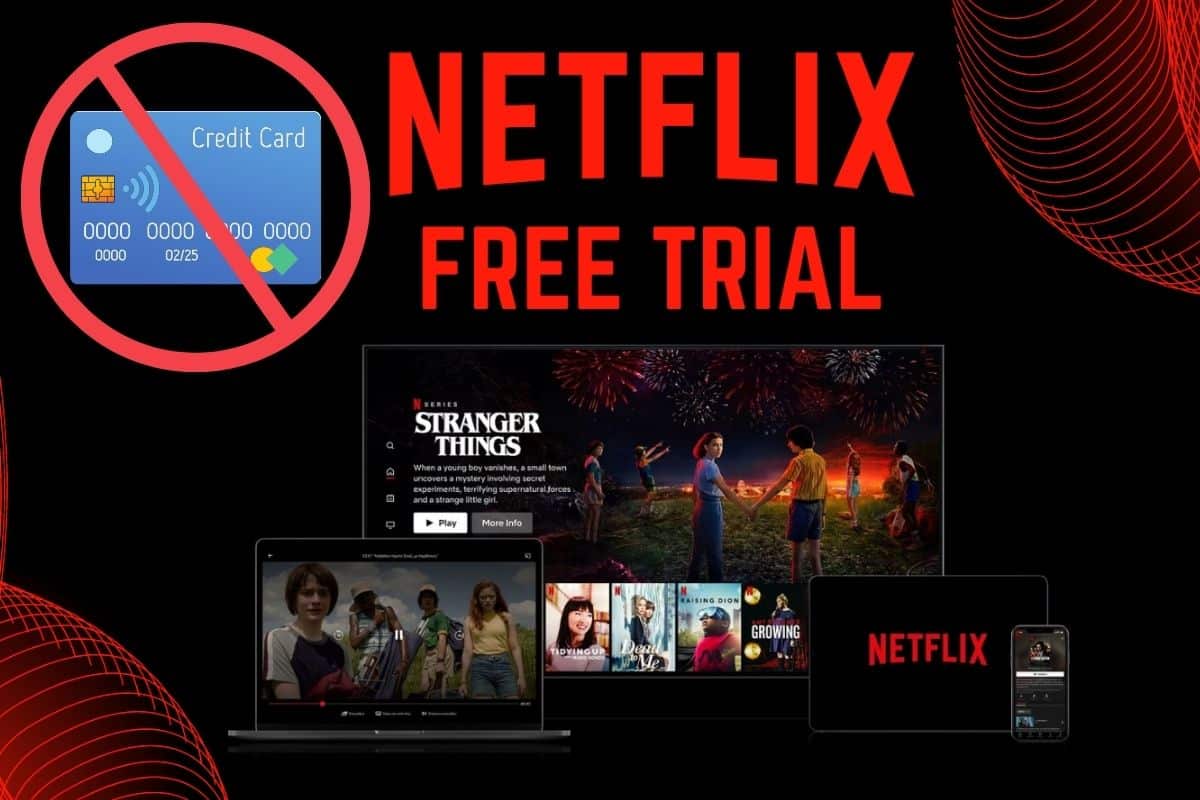 How to Get Netflix Free Trial without Credit Card 2022

Everybody knows Netflix. The online streaming platform has become people’s sweetheart, providing immense choices of movies, shows… How to Get Netflix Free Trial without Credit Card 2022 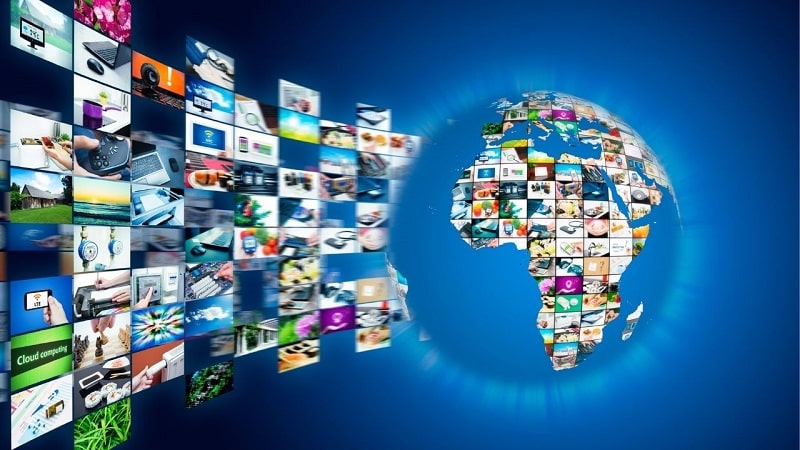