With Natty Narwhal, Ubuntu underwent a major transformation. Gone was the plain and simple GNOME UI, and in came the shell interface with shiny new features. Though Canonical had high hopes from this release, the response Natty received was hugely disappointing.

Many users felt that the release was a half-baked one with too many confusing features. However, a few good features did shine through leaving some users thoroughly impressed by Unity. Good or bad, Unity in its current avatar has plenty of room left for improvement. So, here are a few things we think can make Unity a better interface.

The most important part of the desktop is the menu. This is where a user ‘starts’ in a traditional desktop sense. With Natty, Ubuntu introduces Dash, a whole new dashboard-like menu. This dash comes with a big search bar at the top and has eight fixed shortcuts below it. The shortcuts allow the user to quickly access common tasks like browsing the web, viewing photos, checking mail, and listening to music. There are also shortcuts that help the user in quickly sorting through various Applications and Files.

The problem with dash starts when you realize that you can’t configure the shortcuts. What’s more, there is not even an option to rearrange those icons. This can be frustrating for all Linux users who are used to customizing their desktop to suit their own needs. The locked-down menu isn’t the only problem dash faces. For instance, when you push the ‘Super’ button, a huge menu pops up taking up more than half of your screen. While this may work great on Touch UIs, but it simply doesn’t seem practical on a standard desktop. Furthermore, the Dash includes one of the most poorly categorized menus a desktop can have. GNOME 2, KDE 4 and Windows7 all have well-categorized menus so that the user won’t spend a lot of time scrounging for an application they’ve already installed on their computer. Moreover, the Dash only increases the number of clicks before the user gets what he wants.

Canonical can address this problem by simply streamlining the dash so that it doesn’t take up the whole screen. Also, the shortcuts for finding files and apps are redundant, as the lenses more or less do the same thing. Here, Unity can take cue from KDE 4, which has one of the most beautifully designed menus around. Kickoff (KDE4′s menu) groups applications according to their base category and also provides a place for users to pin their favorite applications. A menu similar to Kickoff will improve Unity’s usability by leaps and bounds. The least Unity can do is to make the Dash configurable so that users can pin few of their favorite applications there. Also, there is no reason to clutter the search results with applications that are not installed on the system, that is, the ones that are available in the Software Center. It would just be better to incorporate that feature into a separate lens.

The launcher is Unity’s answer to Windows 7‘s taskbar and Mac’s dock. Though it nicely combines the best features of Windows and Mac, it does suffer from a few problems. First of all, not many people are used to the idea of the launcher hiding itself. If you are using 7 or 8 applications at once, you tend to forget which applications are running. Hence, switching between them becomes more arduous, as every time you have to push your mouse to the edge of the screen and choose your application. This gets even more difficult when you have about 10-15 applications running at once. The icons on the launcher stack over each other and switching gets way too clumsy.

As far as improvements go, a better thing to do will be to make the launcher always visible. This way, users will know which applications are currently running instead of dragging the mouse to look at the launcher every time. If the users want to hide the launcher for any reasons, they should be allowed to do so using the settings menu. And, to compensate for the lost screen space, the launcher can be reduced in size to say, 32 or 35. The expo mode can be replaced by thumbnails of windows stacked side by side like in Windows 7.

Unity, at first, might seem a bit perplexing to people who are used to the traditional desktop. Whenever a new user installs Natty on their computer, they will be totally unaware of the new concepts like Launcher and Dash which Unity puts on the table. The one thing that is needed here is an introductory tutorial explaining the different parts of the desktop. This can be done using either a screencast, an Impress presentation or an Html file. As far as space constraints are concerned, the Free Culture showcase (5 MBs) which includes an Ubuntu promo and a Josh Woodward song can be replaced by that introductory video/presentation.

Also, it is fairly obvious that Unity relies heavily on keyboard shortcuts. While they do make the workflow more efficient, there is no way for a normal user to know what these shortcuts are. The shortcuts are mentioned in the manual; however, the average user rarely reads them. To teach users about the shortcuts, Ubuntu can include the Unity tricks wallpaper in the default wallpaper set. That way, there is a bigger chance users will get to know the shortcuts.

Another problem which needs to be addressed is that users, after installing Ubuntu Natty, don’t actually know where to start. The top left Ubuntu logo blends in so well with the panel that it looks as if it is a part of the panel. A simple solution to this problem will be to highlight the logo after a fresh install. That is, make the logo blue or green during the first session so that the user knows that this is the place to start.

Global menu is another great addition to Ubuntu that helps save screen real estate. Many applications do support the global menu including some KDE applications like Kword and Amarok; however, some applications, including the default ones like Transmission and LibreOffice, don’t work well with the global Menu. Also, the global menu might seem a bit confusing at first, especially with the titlebar and the menu merged together in a clumsy fashion.

When the titlebar and the menu are displayed at once, the title of the window gets slashed in half; for example, Home Folder becomes Home Fo. To be brutally honest, that just looks plain ugly. The best thing Ubuntu can do here is that it can totally get rid of the global menu, and try something on the lines of Firefox 4. Firefox’s new application menu includes a Firefox logo along with a dropdown menu. Such a system will make the panel look more clean and usable.

This again, is not a must-have feature; however, the launcher if integrated with Zeitgeist (Windows 7 style), can dramatically improve usability. It will also make things easier and familiar for users who are migrating from Windows 7.

Unity relies heavily on keyboard shortcuts, which can be a heaven for power users. However, the new users are more mouse-oriented and don’t rely that much on keyboard shortcuts to get their work done. If you’ve used Unity for a while, you’ll notice that common tasks like finding applications and changing settings require twice or thrice the amount of clicks than it required on GNOME 2.x. If you’re a KDE4 user, you’ll realize how efficient KDE is when used with a mouse. You can use the system completely without touching the keyboard. Ubuntu can make Unity more mouse friendly by simply categorizing the menu properly, the rest of the things don’t need much work.

7. Add settings to configure/remove Zeitgeist history: Zeitgeist integration makes sure that the most used applications and files are always a click away. While this may be a great push on the usability front, the lack of any option to clear that history can be, if not embarrassing, problematic for few. Unity must provide a ‘Clear History’ option that shows up in the Dash itself, every time a user searches for something. Also, users should have better control on how Zeitgeist saves their activity.

Many people will find the second point of this list a bit redundant as the launcher can be easily made persistent and smaller using Compiz Config Settings Manager (CCSM). As easy as that may seem to seasoned Linux users, new users, currently, have no way of modifying these settings. In fact, many of them don’t even know what Compiz is. Hence, having a neat way to configure everything related to Unity is a must.

Almost all the major desktops have support for widgets, gadgets or plasmoids. They provide added functionality to the desktop without cluttering things up. Unity desktop, in its current avatar, looks a bit empty. Having desktop widgets, say screenlets run on it will make it more modern as well as more functional. Again, this is not something Ubuntu should focus on right now, but it can consider it for future versions.

Tray support was dropped in Natty due to Ubuntu’s move towards a more integrated desktop. While the tray does allow applications like Skype and others to use the tray, there are a few applications such Tweetdeck and Spaz which don’t work well with this feature. Ubuntu, at least for now, should either white list all applications, or provide users with easy ways to do that.

Many users have deemed Unity as Ubuntu’s Vista moment; however, we beg to differ. Unity brings a refreshing change to the nearly stagnant Linux desktop. The only problem is that it is still half-baked and has a lot of room for improvements. Also, there are some usability problems which need immediate attention, and if Canonical gets them right, they’re not far away from that 200-million-users goal. Veteran Linuxiens who may have been disappointed with Unity shouldn’t give up on Unity too soon; on the contrary, they should see this as Ubuntu’s KDE 4 moment, a major transition phase. With a few good decisions and a little help from the community, Unity can get back into the game way faster than expected.

Your Opinion: What do you think of Unity in its current avatar? Does it need any improvements, or is it fine just the way it is? Also, do tell us how, according to you, Unity can be improved. Speak your mind by using the comments section below. 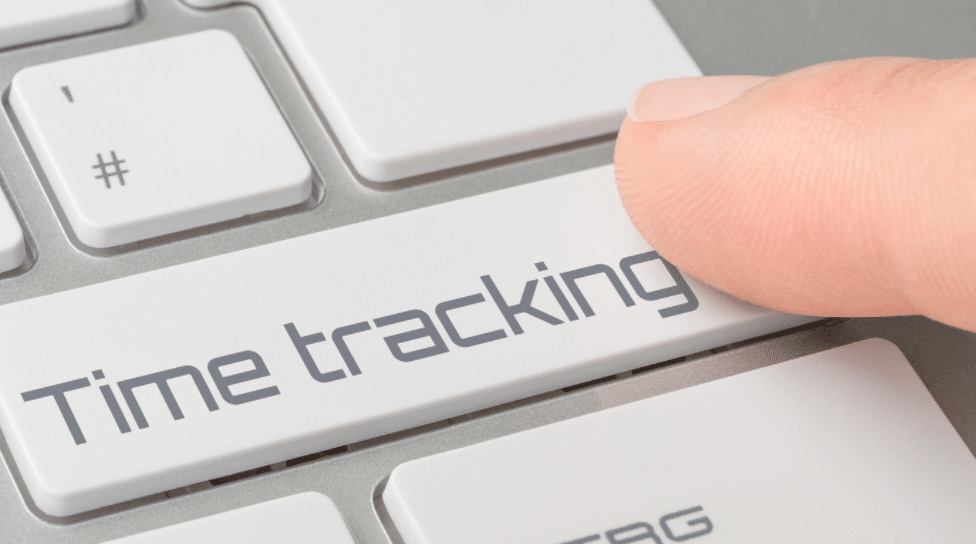